A place for Forza racers to have fun and race in a professional manner.

The FMC Spec Series is a points-based series, consisting of 9 races on 9 different tracks. The series features races that are determined by Total Race Time. In other words you are racing against everyone in the series, not just the racers in your lobby. 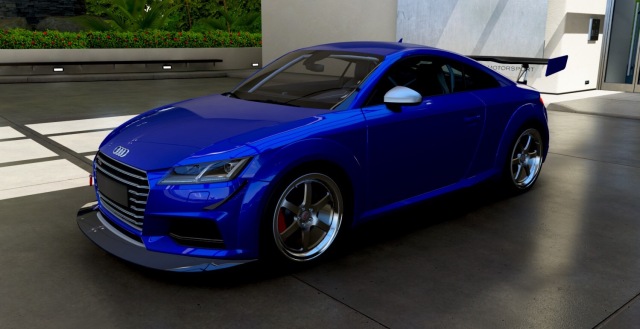 There is a specific build for this series and you can read all of the upgrade and livery requirements by clicking HERE.

ALL RACES ARE 25 LAPS

All races will be rolling starts. Restarts may occur if a driver lags out on the first lap, or 2 or more drivers wreck on the first lap. Number of restarts are limited to 2.

Since game chat does not work very well at the moment, we will utilize party chat.

If we have more than 16 competitors we will split the lobbies evenly.

There will be 1 mandatory pit stop between laps 3 & 24, which means you must pit on lap 3 or by the end of lap 24. You may make more than 1 pitstop if needed. Any car exiting pit road must stay off the preferred racing line until they are up to racing speed.

Races will be approximately 30 - 45 minutes in length, and the finishing order is determined by Total Race Times from all lobbies.

(Collisions ON, Damage Fuel and Tires, Any Assists) 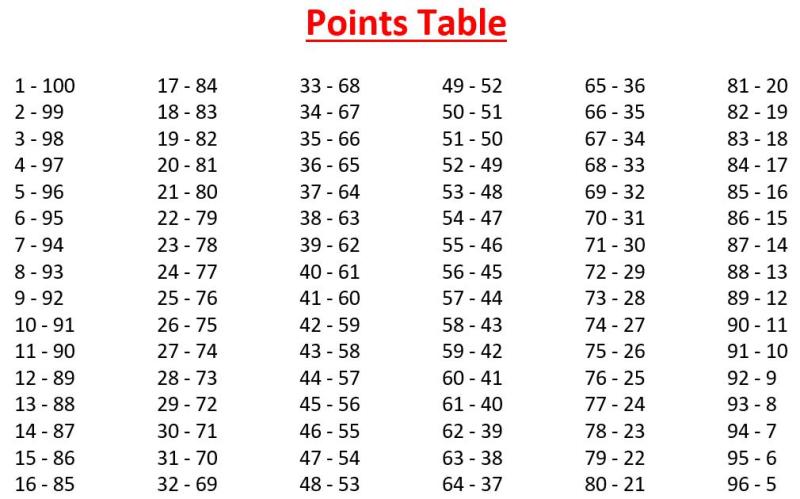 Note: We will be dropping each driver's worst finish. Final Points Standings will be based on each driver's best 8 finishes out of 9. This will allow each driver to miss 1 race in the series.

There are prizes up for grabs for this series but we must maintain a minimum participation level during the season. In order for the prizes to be available at the end of the season, we must have at least 16 participants compete in at least 8 of the 9 scheduled races. So please invite your friends and keep reminding them on a weekly basis to show up the races.